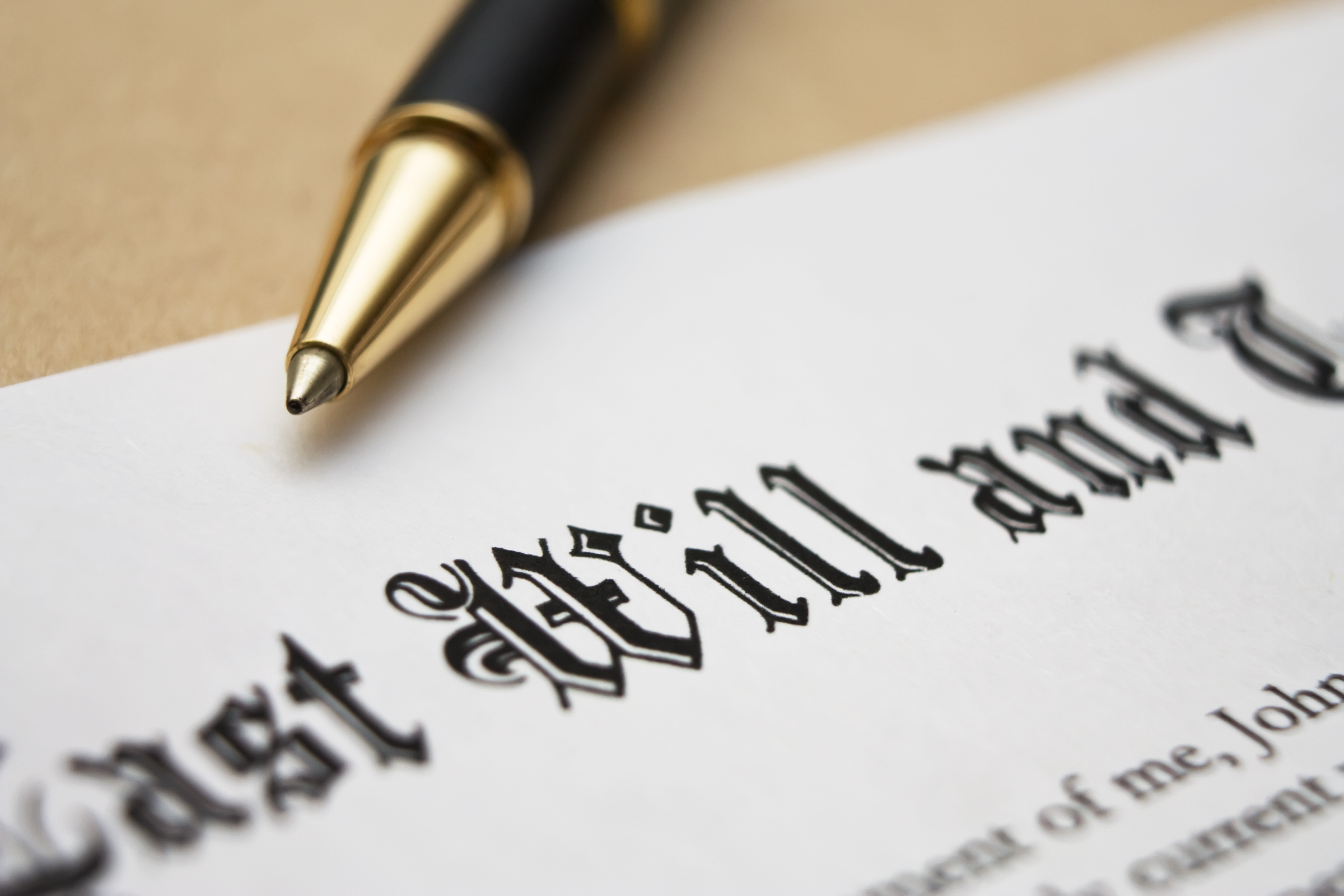 Award-winning actor Philip Seymour Hoffman’s unexpected death in February 2014 brought to light a matter that’s a common issue not just for celebrities but for regular, everyday people like you and me.

After the initial shock of Hoffman’s death wore off and the funeral took place, the legal proceedings began. It didn’t take long for it to be announced that Hoffman hadn’t updated his will, or other legal documents. Hoffman had a will, but it was at least 10 years old. One child, his son, was specifically mentioned in the will but there were no references were made to his two daughters, who were born after the original document was drawn up.

As of this writing, the matter is still in court.

The numbers of regular people, people you encounter each day, dying without a will or any type of legal documents aren’t that surprising. But celebrities? Yes, it happens to them, too. Celebrities, personalities and politicians who died without a will reads like a who’s who: James Gandolfini, Heath Ledger, Jimi Hendrix, Sonny Bono, Howard Hughes and Abraham Lincoln, and Lincoln himself was a lawyer! You may think you don’t have a lot in common with someone like the Great Emancipator or one-half of Sonny and Cher, but if you don’t have the proper legal documents at the time of your death, you do.

The legal process to determine who gets what from your estate after you’re dead plays out the same way whether you’re Joe Smith who worked at Ford for 35 years, an Emmy- or Oscar-winning actor or the President of the United States. It’s going to be a long, expensive process. Unfortunately, it was an issue that could’ve easily been avoided with a trip to the attorney’s office.

The simple act of preplanning avoids so many problems, but we have a tendency to spend more time working on this week’s grocery list or wondering what spring flowers to plant this year than on preplanning. It’s human nature. We’re procrastinators. And eventually, it catches up with us.

Like a combustible engine, there are a lot of moving parts involved with preplanning. There’s the issue of health care and financial Power of Attorney, whether establishing a living trust is right for you, and the overall topic of estate planning. Estate planning is about passing your belongings on after your death to the recipients of your estate with the minimum amount of trouble for your family. The bottom line is simple: if you own something of value (home, car, bank and savings accounts) that you would pass on to someone else upon your death, you have an estate. Whether you know it or not, you also have an estate plan. If you don’t have a formal estate plan, the state you reside in dictates what happens to your affairs after you die.

And there’s the will component. A will is an official legal declaration that allows you to declare who gets your belongings after you die. An executor, or estate manager, is designated by you to handle your affairs after death. With a will, you can designate a guardian for minor or special needs children who are unable to fully care for themselves; the will can also detail plans for the special needs child after you’ve passed.

Wills don’t have to be complex documents. Depending on who you want to receive your assets, how much your estate is worth, where you live, and what type of things you own, a simple will may be adequate to get the job done. Just a couple of notarized typed pages will do. However, if there are particular items or gifts that you are wanting to give away (a gun collection, parcel of land that’s been in the family for five generations, Grandpa’s old pocket watch), it needs to be documented. Talking about passing these items on isn’t good enough; hearsay will not hold up in court. It needs to be officially and properly recorded and documented.

There is no legal requirement that calls for a will to be created by an attorney, but a home-made will or one picked up at the local office supply store or the Internet may cause problems, since the creator (that’s you) can’t explain your true intentions because you’re dead. Sorry, but hand-written notes on the back of an Arby’s napkin won’t do the job.

Still wondering if a will is best for you? Here’s some food for thought. If you have a sizable estate and pass away without a will, your estate will go to probate court. Your family will have to go to the courthouse (multiple times) and progress on your case may or may not get done on that designated court date; a court-appointed trustee (could be someone you know or could be a total stranger, a person who does this sort of thing professionally) will oversee your estate; and everything you own will be made public (whereas with a will, everything is kept private). Probate is a one- to two-year process, or longer. Remember country singer John Denver? When he unexpectedly died, he didn’t have a will, and his family was in court for six years!

There is only one winner with probate: attorneys. They will earn 5 to 7 percent in the fees from the estate, before the family receives what’s left, even if that’s a possibility. Think about some of these dead celebrities with their multi-million dollar estates. Jimi Hendrix died in 1970 without a will, and his estate is still in court about licensing issues all these years later. Just imagine the tab on that case alone. Attorneys have been known to make careers out of cases like these because of the payoffs.

The purpose of this article was meant to show how important it is for anyone – celebrity or common man – to update his or her legal documents. It’s a common pitfall experienced by everyone. Life changes: you get married, have children, move to a bigger house, or buy your first home. Probably the furthest thing on your mind is updating your legal documents, if you even have them.

Has this article given you something to think about? It should. Famous or not, everyone should have a will. It’s simple to do, relatively inexpensive, and it saves your family a lot of money, headaches and heartaches. Whether you have a modest savings of just a few thousand dollars or have an estate worth millions, it can’t be urged strongly enough to do some preplanning. Get a will. Better yet, if you have one, update it.

VA Aid & Attendance: Never Give Up!

Is It a Good Time to Review & Update Your Estate Documents?