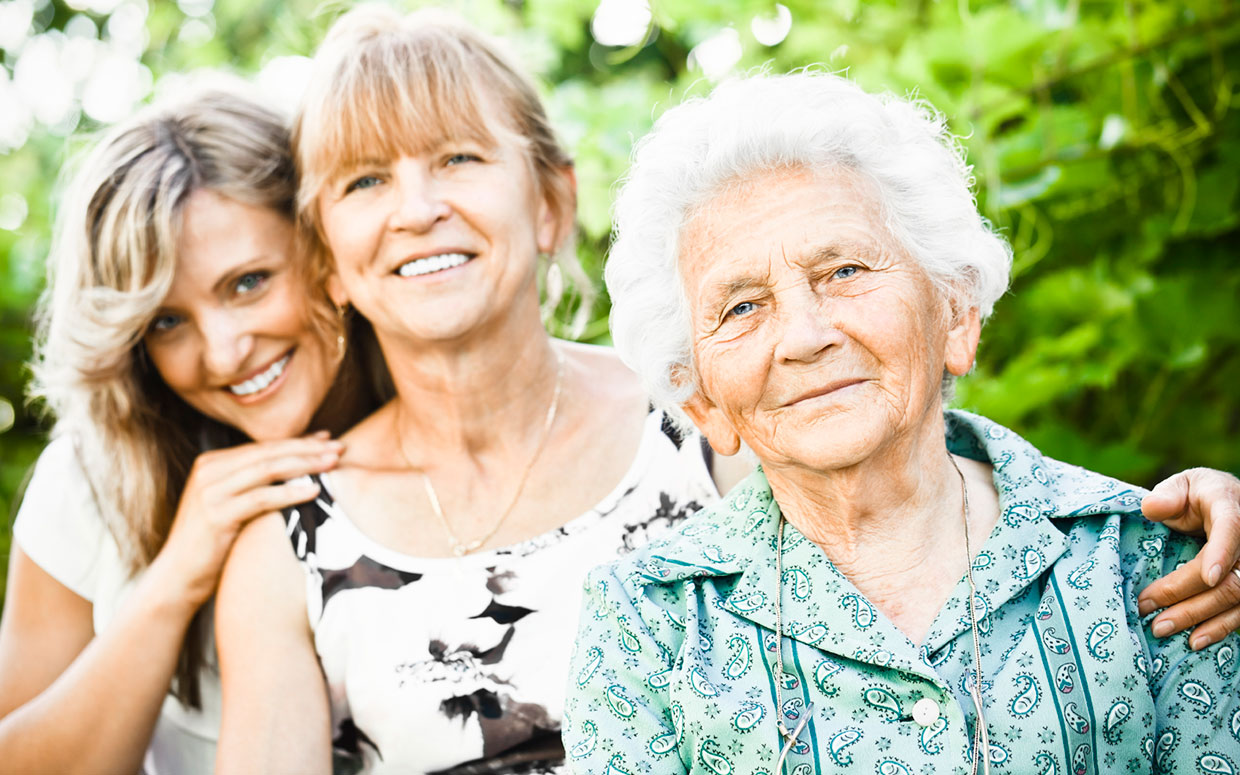 Does this sound familiar: you work a 40+ hour a week job, have kids in school who are involved in soccer or football and need carpooled to practice three or four (or more) nights a week, music lessons, and Boy/Girl Scouts, have to take care of a house, and on top of it all, find time to drop in and check on your aging parents? Bet you broke a sweat just reading that sentence!

Is this you? Congratulations, you’re part of the “sandwich generation.”

You’ve heard the term bantered about more regularly in the media these days (even though the term was first coined in 1981), but what exactly is the sandwich generation? The simple definition is this: It’s the generation of people who are caring for their aging parents while at the same time caring and supporting their own children and, in some cases, their own grandchildren. It tends to strike during a time when financial demands from their children in high school and college are the strongest and financial demands from their parents are also peaking.

Don’t think you’re alone in this. According to the Pew Research Center, one out of eight Americans ages 40 – 60 is both raising a child and caring for a parent, and seven to 10 million adults are caring for aging parents from a long distance.

Let’s face it, folks, the concept of the nuclear family we’re familiar with no longer exist. Ward and June Cleaver and Mike and Carol Brady are now the exception to the rule, not the norm.

Is there an underlying reason for this trend? There is. It’s called life expectancy. We’re living longer! According to the Journal of Financial Service Professionals, at the beginning of the 20th century, between four and seven percent of people in their 60s had at least one parent still living. Now fast-forward to the 21st century, and that figure is now nearly 50 percent.

And here’s something else to consider: kids are living at home longer or returning home to stay with Mom and Dad. The explanation as to why this is occurring is a separate article in itself, but chances are you personally know someone who has had a child return home or hasn’t left the nest yet. As recently as 1990, only 25 percent of young adults between the ages of 18 and 24 lived with their parents. By 2000, the number had grown to 52 percent, and it’s still rising.

What can be done to avoid it? Can anything be done? Fortunately, yes.

Like everything, it starts with preplanning. Talk to your parents about their estate planning needs, what kind of health care and lifesaving measures (end of life decision, Do Not Resuscitate order, etc…) they do or don’t want, and who should make legal and medical decisions for them if they are no longer able to handle their own affairs. Do your parents have Power of Attorney (POA), or a living trust? What about a will? Now is the time to iron these matters out and get something done. Some of the answers Mom and Dad give you now may not materialize for years, but it’s important to start making plans today.

Remember, you don’t have to shoulder this burden yourself. If you have siblings, by all means get them involved! Your siblings should and need to play a role in the care of your parents. Have a meeting with big brother and little sister to discuss what your parents need now or in the future, and what you can each provide to make it work. This isn’t about money; many needs of aging parents are met if you set time aside for care and conversation.

And while you’re talking to your parents, sit the kids down and talk to them about their plans. Is college in the future? If so, how are you going to pay for it?

While we’re still on the topic of the children, if the kids do return home for whatever reason, make them contribute. Don’t allow an adult child to live in his or her old bedroom or the basement without significant contributions to the household, either in the form of work or financial contributions, or both. Have them pay rent, or cut the grass like they did in their teen years. There’s nothing wrong with that.

Juggling these responsibilities will take a toll on you. You’re not Superman. It’s best to be open with your boss or supervisor about these new, changing responsibilities. If you’re a valued employee, your boss will likely be flexible as you manage the demands of taking care of both your parents and children. Your supervisor will see the situation for what it truly is, a period of character building that might make you an even more valuable employee.

This final point is a big one: don’t forget to take care of yourself. Women tend to shoulder the sandwich responsibilities more than men, and that leads to poor health. Remember to take some time for yourself. It doesn’t have to be every day but you need a break from it all, too. It’s essential for your emotional and physical health.

The sandwich period can be a major life trial, but with some careful planning and clear communication, it’s a period that can be rewarding, too. Connecting with your parents during their final years while also helping your children find their way in the world can make this stressful time a meaningful time in your life.

Are You A Shoebox Widow or Widower?

What Is Long-Term Care Insurance?